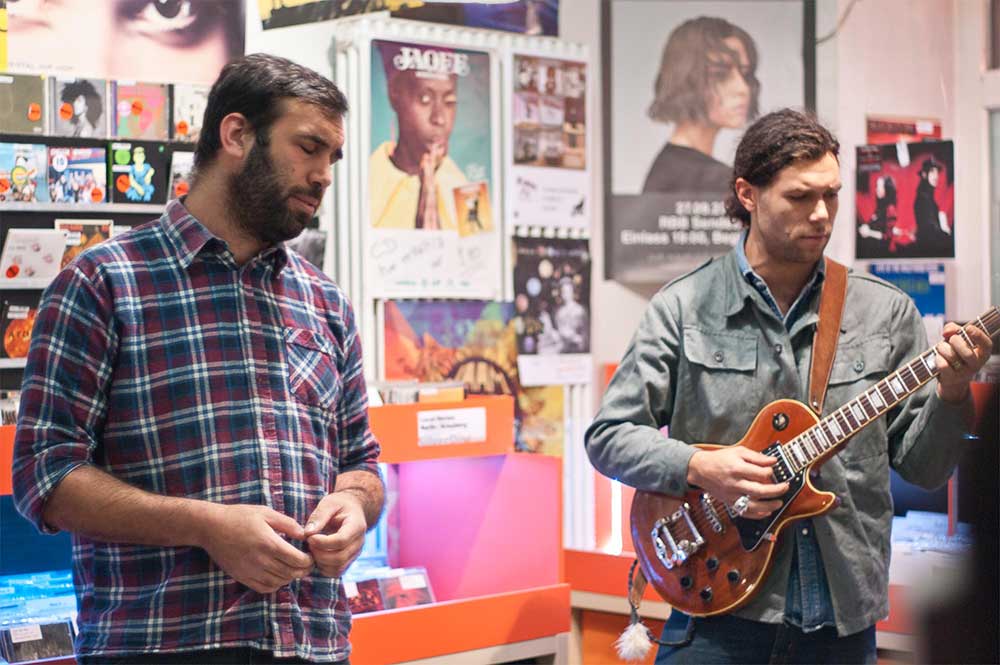 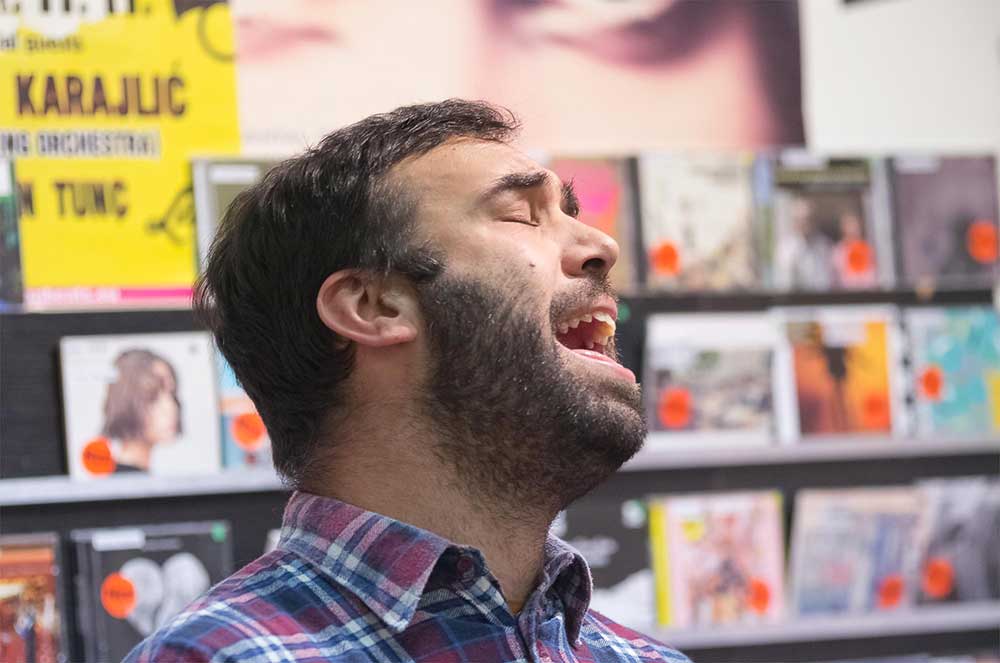 COPPERSKY is a rock band formed by three brothers and one friend – based in Utrecht, the Netherlands.

Hanging somewhere in the balance between the tradition of American heartland rock and punk infused powerpop with a tinge of classic rock, soundwise COPPERSKY can be seen as cousins to rock bands such as The Hold Steady, The Replacements and The National.

Delivered in leadsinger Erik Zwart’s rich deep voice (often compared to that of Matt Beringer and Craig Finn), thematically COPPERSKY’s lyrics revolve around semi-autobiographical confessions of failures and redemption tied to running a small business and relationships with friends, family and better halfs.

There are undoubtedly parallells between these voices and Zwarts however his voice retains it’s own unique qualities.

After releasing their first album “Relief, Be Around the Bend” and an ensuing self-titled 7 inch EP independantly, they drew the attention of renown German label Uncle M (Hot Water Music, The Smith Street Band, Boysetsfire) and released their second album “If We’re Losing Everything” with them in the Spring of 2016.